MANNS HARBOUR SUBSTATION UPDATE: Crews had restored power to East Lake, much of Manns Harbor and Stumpy Point on Hwy 264 when another transmission occurred at approximately 8:30 pm due to a fire on the Nags Head causeway. The estimated time of restoration given was 2:00 am. As a result our crews would bump up against a mandatory rest break and therefore returned to their home district to refuel, resupply and rest for the required hours. At 10:30 pm, transmission was restored and those members previously restored in the day came back on. Crews will return to Dare County early Monday morning to complete restoration work.

LOWLAND CIRCUIT: It was also a day of ups and downs on the Lowland circuit where crews had successfully restored power to more than half the members on the circuit when two pole fires broke out on the main line at 11:30 am. Members previously restored lost power again. All crews working on the circuit were pulled off their jobs to assist with reframing of the burned poles which had to be manually climbed due to accessibility issues. It took nearly six hours to complete repairs and re-energize the main line. Crews returned to tap work and successfully restored power to several areas on the circuit when they lost South Creek again. Crews will return early morning to complete restoration work on the Lowland circuit.

HYDE COUNTY MAINLAND: Crews made a great deal of progress on the Rose Bay circuit today but have been tackling massive amounts of tree damage. Riverside Campground has been restored (many folks living out of the area have inquired about that).

We'll be back at it early in the morning. 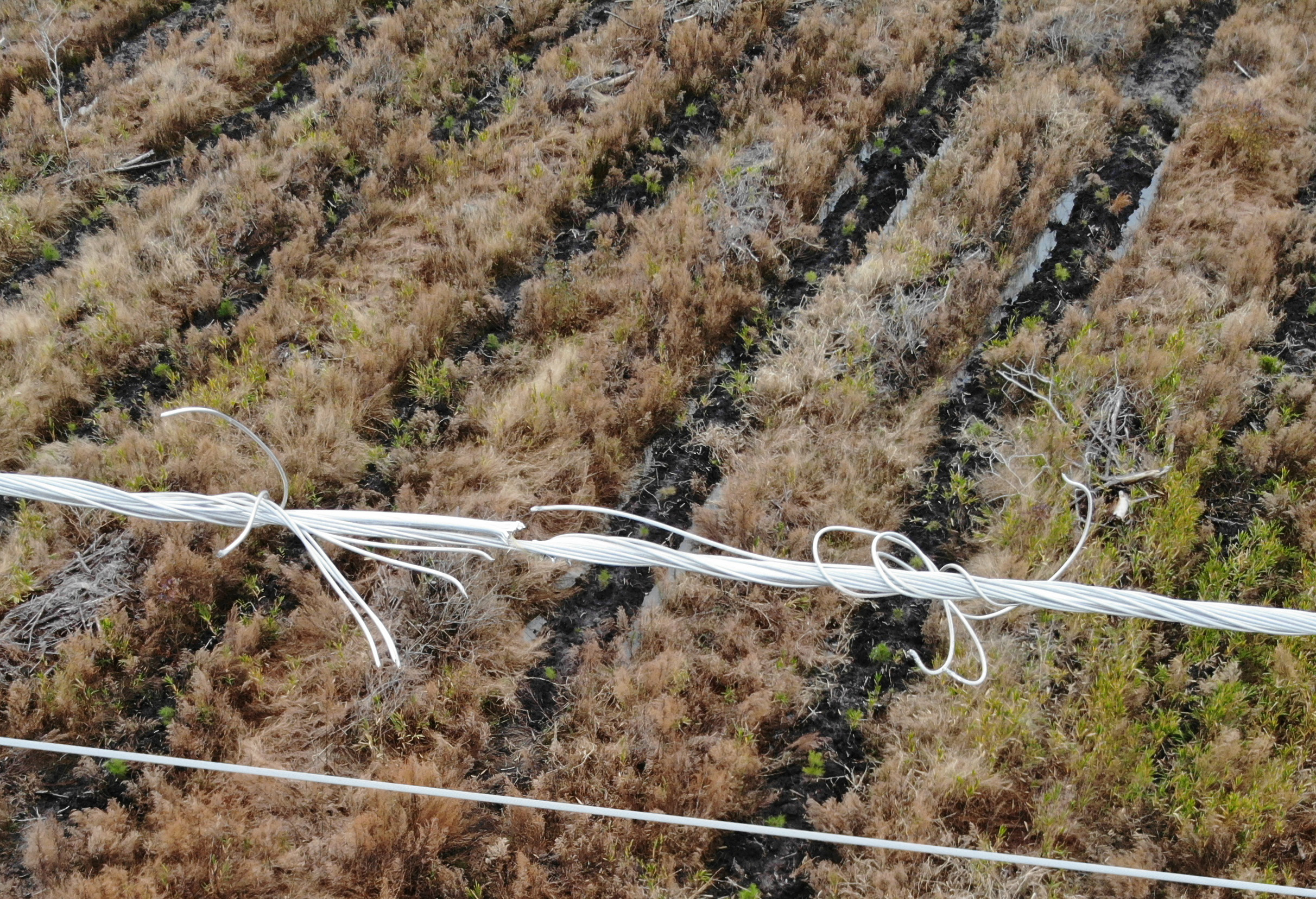 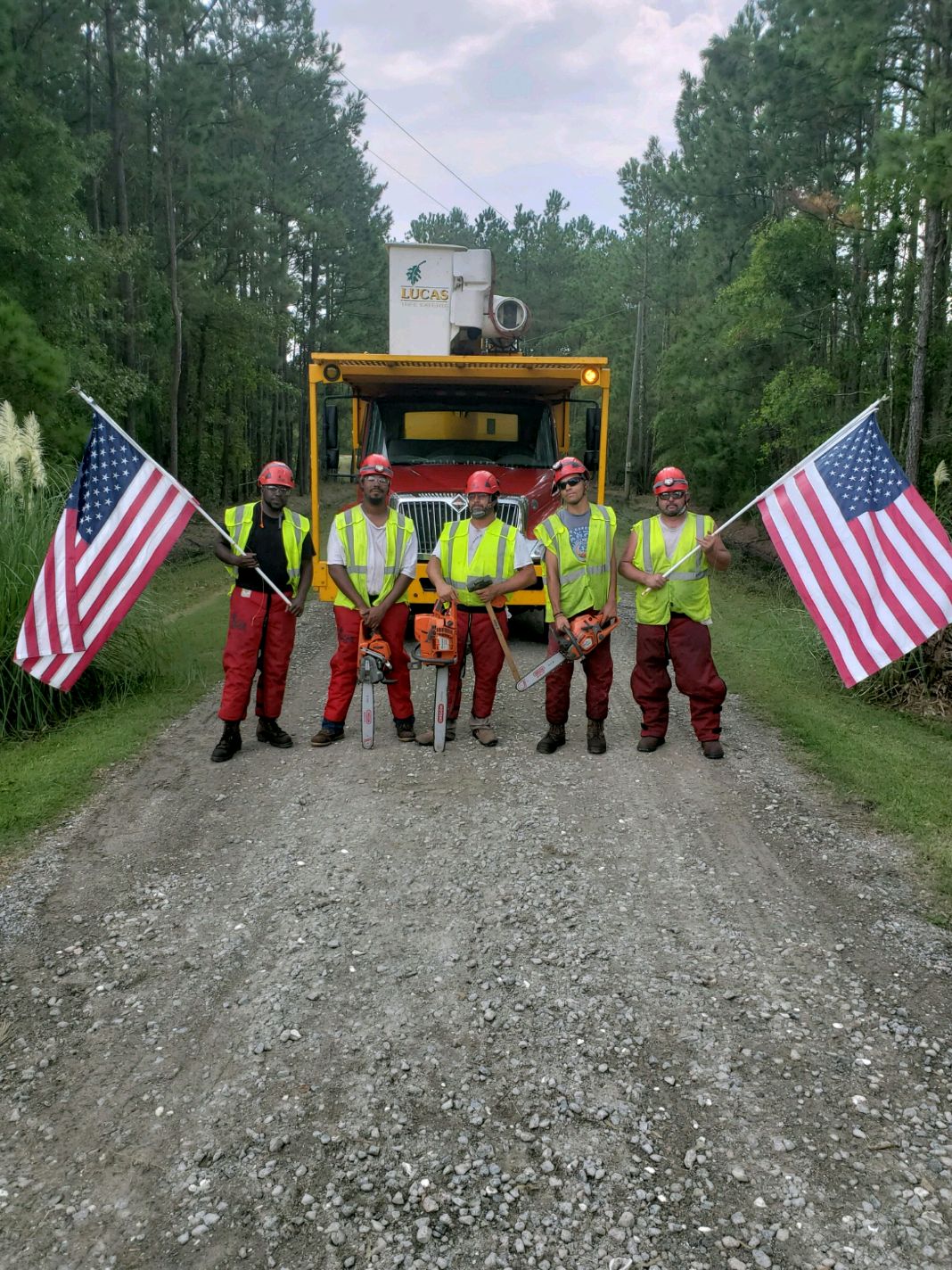 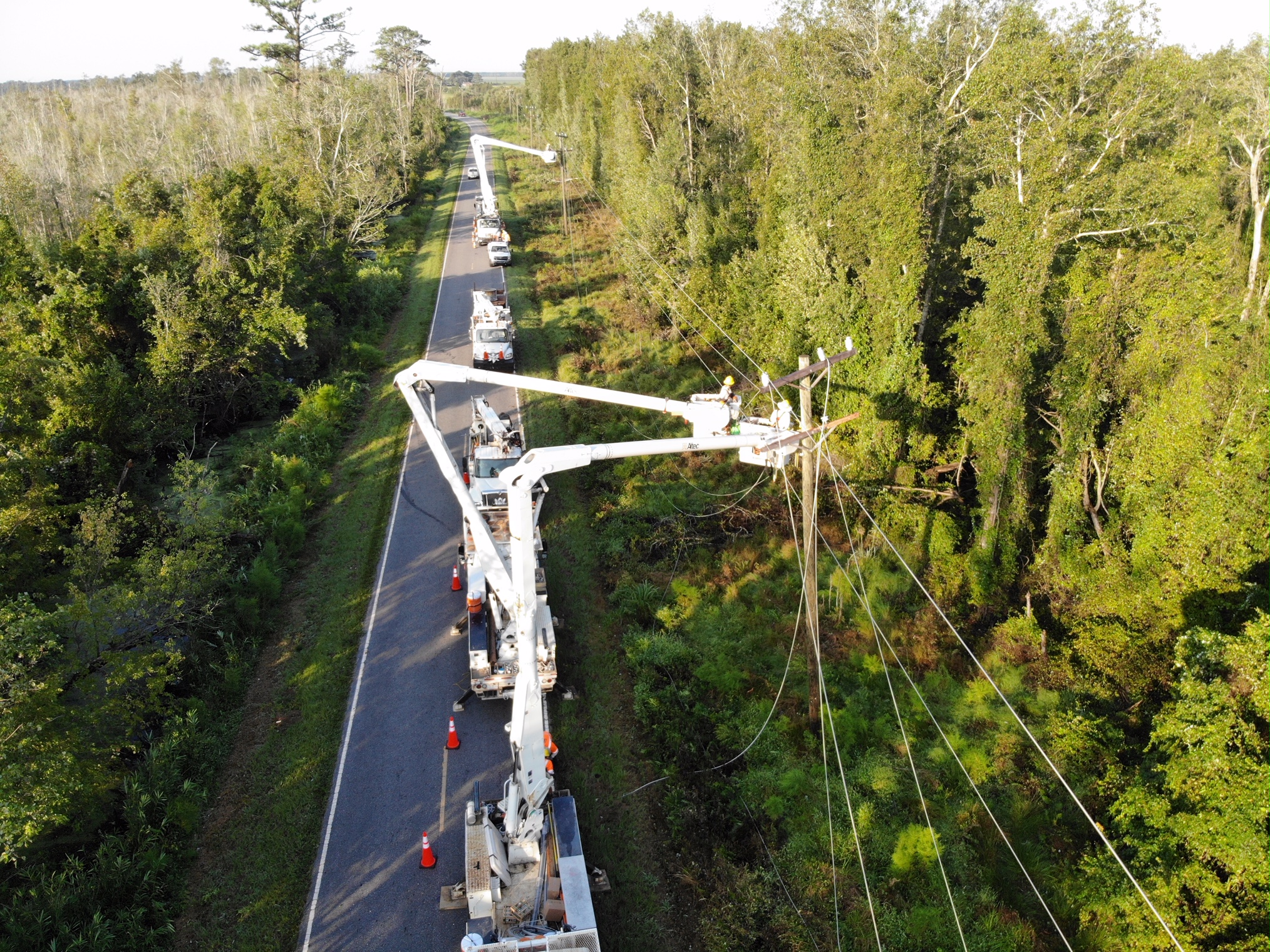